New Detroit, Inc. reported demographic data from Wayne, Oakland and Macomb counties, documenting a very definite and substantial divide between the races in the Detroit region. 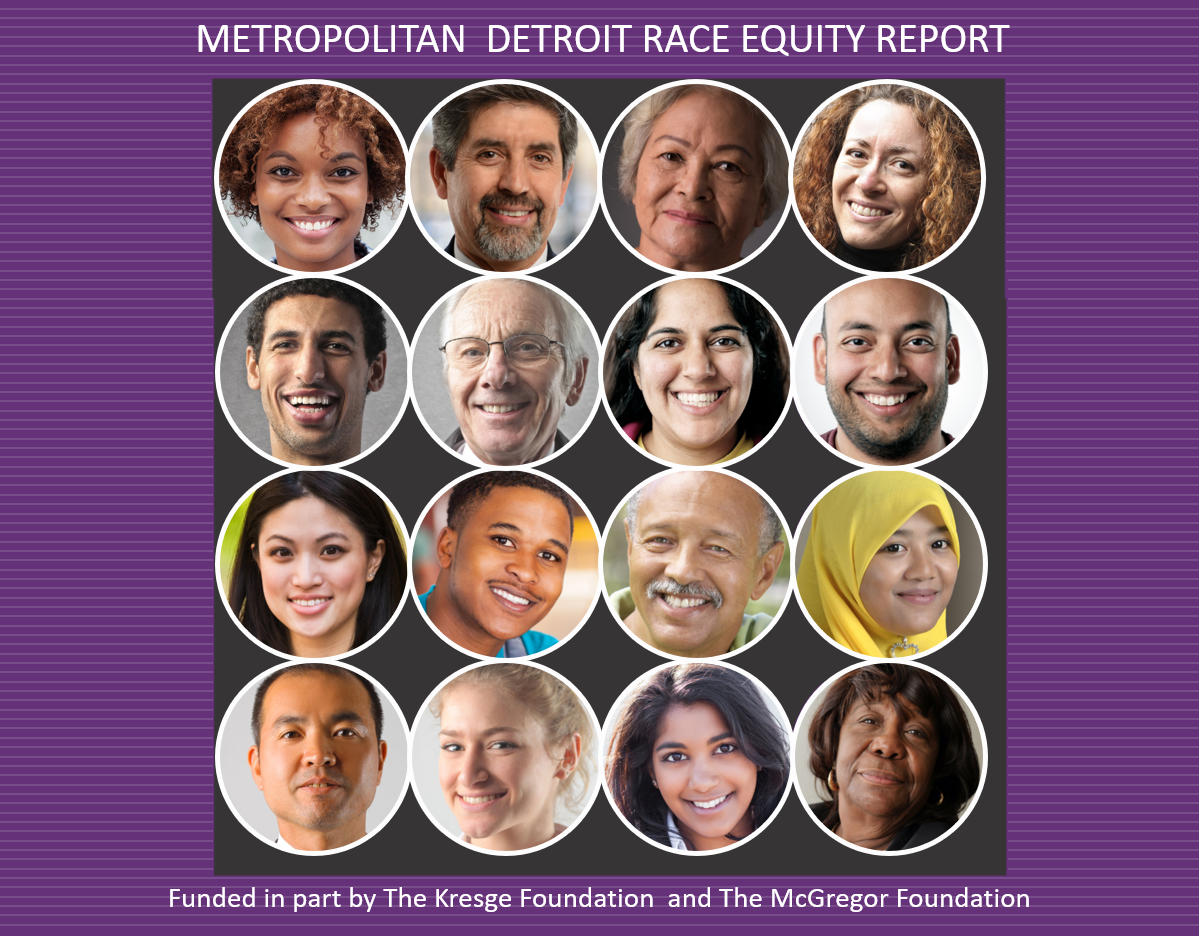 The coalition of leaders from throughout the region issued a report that documents significant gaps between racial and ethnic groups throughout the tri-county area in basic categories such as educational achievement, income, home ownership and business ownership. It is a pervasive divide, present in all three counties and in Detroit.

New Detroit’s central goal is achieving a time when race is no longer an issue in the region and no longer an obstacle to progress for our city, region and state. This inaugural report shows, in vivid detail, that we are far from achieving that goal. At the same time, it offers examples of hope in the form of local initiatives that are in fact, achieving real success in closing the gap that exists.

Data used in the report was compiled from the U. S. Census Bureau, American Community Survey with the assistance of Data Driven Detroit, a Detroit-based non-profit that provides accessible, high-quality information and analysis to drive informed decision-making. In addition, New Detroit collaborated with ACCESS for information specific to the Arab and Chaldean communities because data for those communities is not broken out by the U.S. Census Bureau.